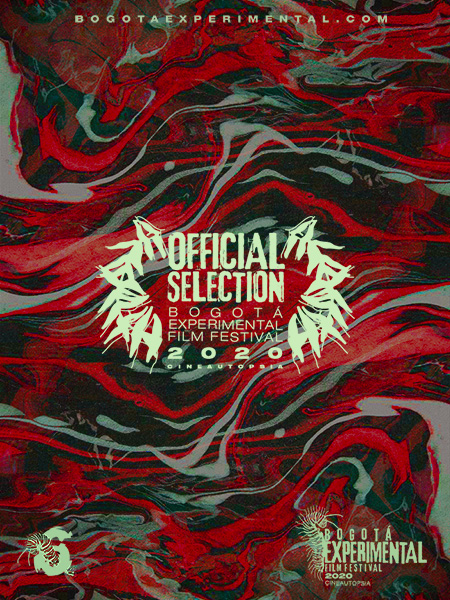 We present our Official Selection 2020, which is our offer to the world and it is the result of the visualization, classification and evaluation of 748 audiovisual artworks, a task carried out in 3 phases by a team of 10 curators during April to June, where each film was meticulously studied up to 3 times by different professionals. This selection had to be adapted to the online version of the festival where we have requested new authorization from the artists for this new type of exhibition.

There are 142 works of contemporary experimental cinema from 38 countries that represent a broad view of the avant-garde of audiovisual art created from 2018 to the present day. Of all these works, the curatorial team has highlighted some films from Colombia, Latin America and Other Latitudes (and Longitudes), whose creative process and original search we believe reflect the current experimental audiovisual movement and for this reason will be appreciated by a jury, which will award the most relevant works of the year and some honorable mentions.

In addition, we have selected other audiovisual works that provide us with an important panorama of experimental cinema that we have cataloged into 9 themes according to curatorial dialogues that the films themselves provoked and that are complemented by an important selection of feature films.

This year, given the new possibilities offered by a festival that moves online, we decided to experience some prizes from the public for the 3 most voted cinema artworks by subscribers to the festival that will correspond to the geographical areas that we propose: Colombia, Latin America and Other Latitudes. 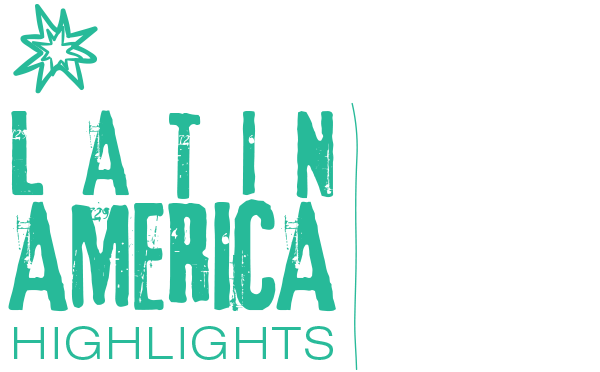 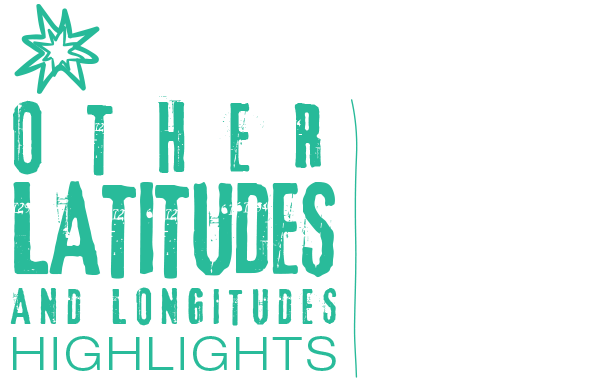 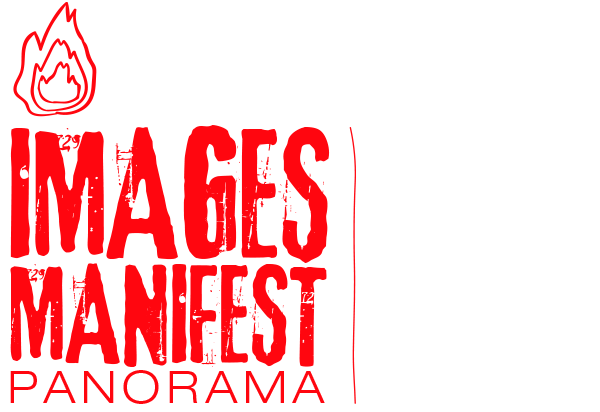 Screens are the battleground of a symbolic conflict that dates back to the beginnings of modernity. Every image that appears in them (big and small) has the potential to change the world, for better or for worse. With its multiplication, with the ubiquity of the audiovisual and with the exponential growth of the capitals associated with this industry, our society requires pieces that dispute the hegemonic, normative and industrial discourse. Today, cinema and audiovisual art become “experimental tactics of war” for activists committed to their aesthetic and political context across the planet.

We have then divided the exhibition into three concentric moments related to the place from which the discourse is produced and its area of ​​influence: “here”, for projects that are concerned with micro-politics, “there” for those who dare to look at the Regional political junctures and “beyond” for those who analyze global problems.

The powerful manifest images – at the local, regional and global levels – that are part of this selection, seek to be facilitating agents of important and urgent struggles and social and political changes in contemporary society. 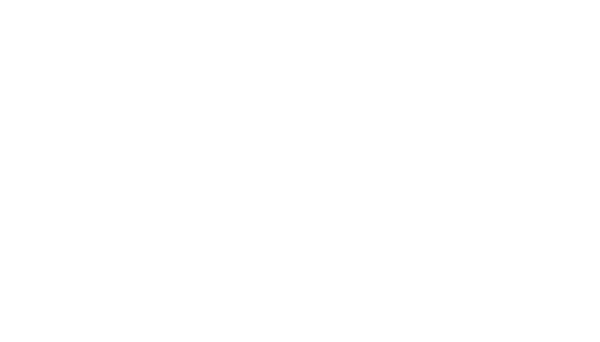 The bodies that claim the right to represent themselves use the image as a means to manifest the existence of diverse identities. This selection approaches the body as a fluid territory / landscape and navigates the skins that have served as containers for the emotions generated by violence, confinement and power. The images that we propose here reflect on decolonized genres, opening the way to liberating feminine proposals. They also go through the collective bodies that face repression and talk about intimacy, affectivity, imagination and sexuality.

These short films are divided into two functions of approximately one hour and each of them has three moments related to the expressive axes that the authors address about the body, “diversity”: an approach to race and non-binary identity, “deconstructions”: reflection processes, individual and collective, about patriarchy in the female body, “nature”: poetic essays that explore the limits between life and death.

These artworks provide, from the cinematographic experimentation, a place of expression for the micropolitics of the body and bet on the voices that have been minimized, contributing to the dialogue on biopolitics and corporality as a vehicle of being in the world.

In the cosmos of experimentation there is a common singularity and it is the game between language and technique, a game that is always in search of exploring to the limit the conception of an idea through new creative processes that lead to the unexpected. in a visual and sound symbiosis. Those ideas that immerse the viewer in a liberating and unconditional journey through abstract atmospheres, free narratives or surreal animations are the basis of this program.

There were 21 selected short films divided into two screenings, most of them from the American continent, mainly Canada, Mexico and Colombia. The works presented contain a great technical and conceptual variety, some of them are made without a camera, others are animations with remarkable stylistic versatility or tributes to people who preserve the memory of cinema.

This program is a compendium of light exercises that evoke a reflection on our existence and transport us to scenarios beyond logic.

The artworks that make up this selection of the festival revolve around possible representations, evocations and resonances, generated by images and sounds that challenge fundamental aspects of individual, family or collective memories, tracing links with the past in relation to various social contexts.

Aspects of creation, such as working with the materiality of the image, animation, the analog film, the digital image and, of course, the archive, manage to establish a type of cinema close to experimental praxis with various authorial bets, which travel through the codes of the self-portrait, the newspaper, the audiovisual essay and the documentary, questioning what we refer to when we speak of «Memory Image». 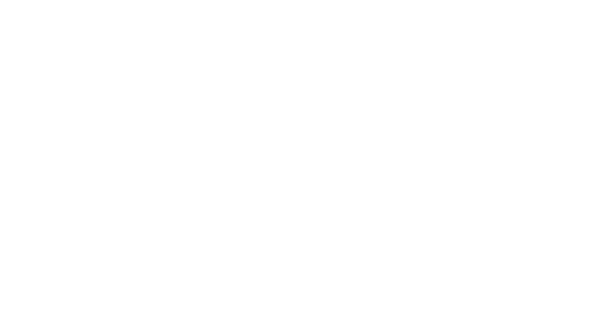 The thirteen films for this selection are suitable for an assiduous observer who goes in search of other experiences with cinema time and its possible transformations. The landscapes and city spaces are here the center of experimentation, being accompanied by musical rhythms, fragmentation of images, different uses of color or black and white, as well as the exploration of textures, shapes, the use of light or those atmospheres achieved by a sonic emphasis.

In this program, it is also possible to see and feel the relationships between man and nature, their balance, transformation or acceptance of change, while mixing creative perspectives that invite tranquility, imagination, or pure entertainment, accepting that everything can be possible under other types of universes.

As we dive into the depths of ourselves we bounce off the cosmos that composes us, like a quantum leap that reveals the close relationship between self and otherness. Through these films, the concept of the “Self” defined by Carl Gustav Jung is invoked, which includes in the individual not only the conscious psyche, but also the unconscious, unifying the psyche as a whole and thus being the archetype central of the collective unconscious.

The navigational guides to these introspective adventures are the artists whose individual searches became visible and audible in these selected experimental artworks, where each viewer will have twelve opportunities to find some essential feature of herself or himself.

The paths to travel in this program are very diverse, as they oscillate between navigating through memory or imagination, through natural or dream worlds, between bodily sensations or wise words, between the dislocation of the individual or his/her social connection.

All aboard! Welcome to these poetic journeys towards our beings.

Since its inception, humanity has had a close relationship with its spirituality and everything that transcends this physical plane and it could be said that these searches humanize us. Of course, these issues are a vital theme of contemporary audiovisual art for both its creators and its viewers.

The following audiovisual artworks delve into diverse metaphysical themes and questions, and address unconscious spiritual pursuits of their artists with their particular complexities. These images and sounds will find contemporary ontological clues that problematize from everyday aspects to the cosmos, the human essence and its relationship with technology and the economy, you will be able to glimpse mythologies and phantasmagorias, and reflect on the transcendence of the image and representations of the universe and its origin. 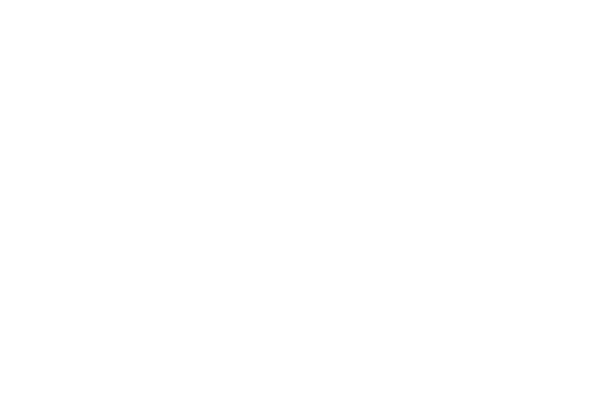 The domestication of the wild becomes the meeting between man and his environment. This selection contains 6 universal-natural artworks that are developed in the diversity of elements that compose and decompose it.

This selection is built through powerful images, loaded with an enormous sense of aesthetic composition and deep contemplation by the authors, which allow unusual encounters and innovative proposals around audiovisual experimentation. The development of a personal view and the aesthetic demand constitute a challenge for the construction of a social, political and cultural reflection, taking the audiovisual text for its transformation, reinterpretation and generation of new discourses that contribute to the experience of the meaning of images in movement and its expressions connected with art.