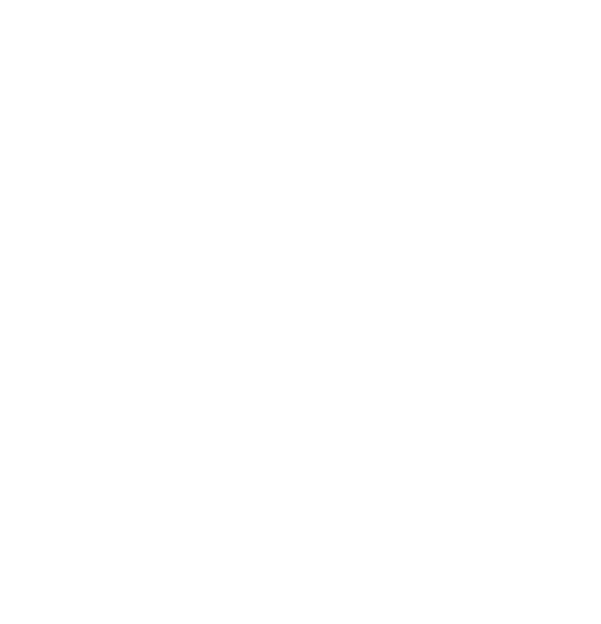 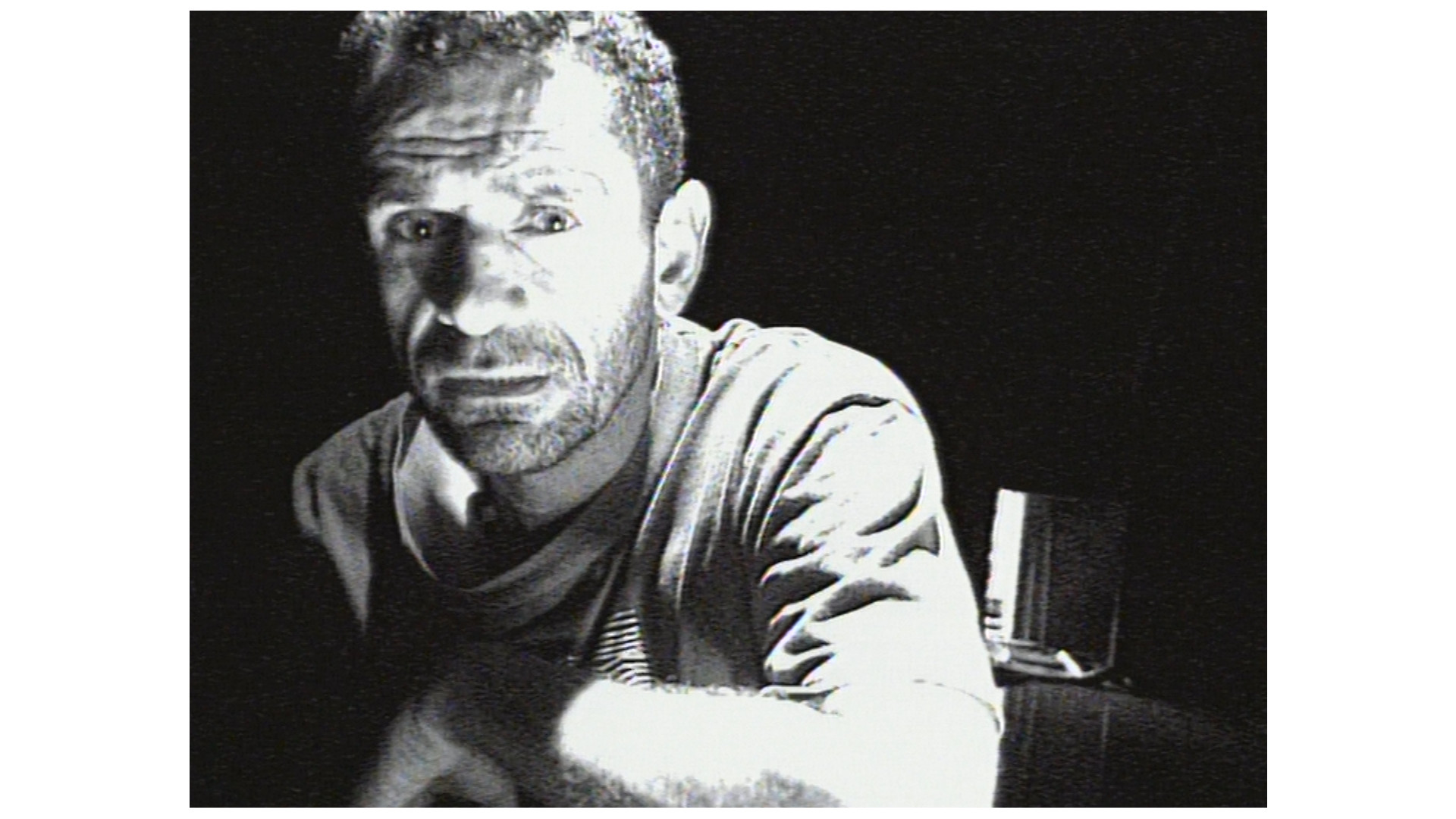 This documentary proposal moves on the frontiers of narrative fiction on the one hand, and audiovisual lyric on the other.
It arises from research into the life story of “La larva”, a young anarchist from the University of the Valle in the late seventies, who would later become a gangster in New York, sentenced to life in prison in Attica and Sing Sing, and a member of a mafia organization in the Cali of the nineties.
“Satan” is a “Faustian” character: He is not simply a scoundrel, an adventurer, a Colombian rogue embarked on dangerous adventures. He coincides as a character, with that of Faust handled in many versions as a nonconformist intellectual, a marginal and suspicious character, who loses control of the energies of his mind; these energies go on to acquire a life of their own, dynamic and highly explosive. Also, like Goethe’s Faust, both the character and those who have surrounded him, have suffered, with great personal intensity, many of the dramas and traumas of their society, and in the case of “La Larva”, of the history of Colombian cities crossed by the meridian of drug trafficking, of wild international capitalism, of dynamic, transforming and terrible processes. 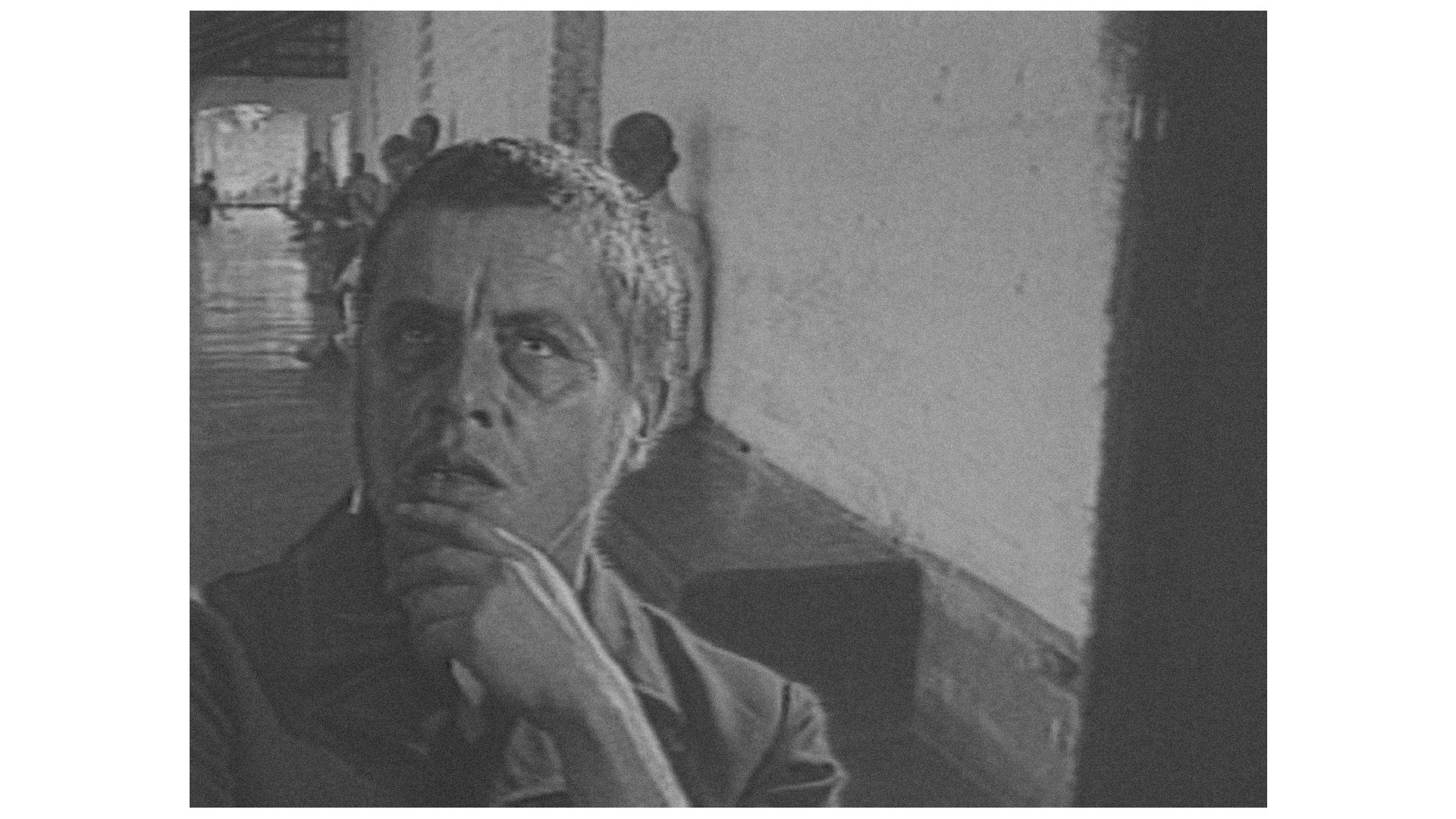 Of the old stock of cursed men, Álvaro Álvarez had been held in hospitals for the mentally ill for two decades at the time of this documentary in 1990. The work arose starting from the research of a group of social communication students from the University of the Valle, that spanned a whole periplus of visits and interviews by the city’s hospices and mental reclusion houses, where occurred a meeting with a lucid, cultured and enlightened man, as if madness were a form of lucidity or, to put it another way, lucidity was a form of madness.
With an intimate camera that is consigning the facts, the spaces, the objects, the characters, in a fragmented way, the documentary follows the life of Álvaro Álvarez in a room at the Cottolengo and in a bursting Cali of the 1990s.
The color has been shifted to black and white due to the poor condition of the copy. 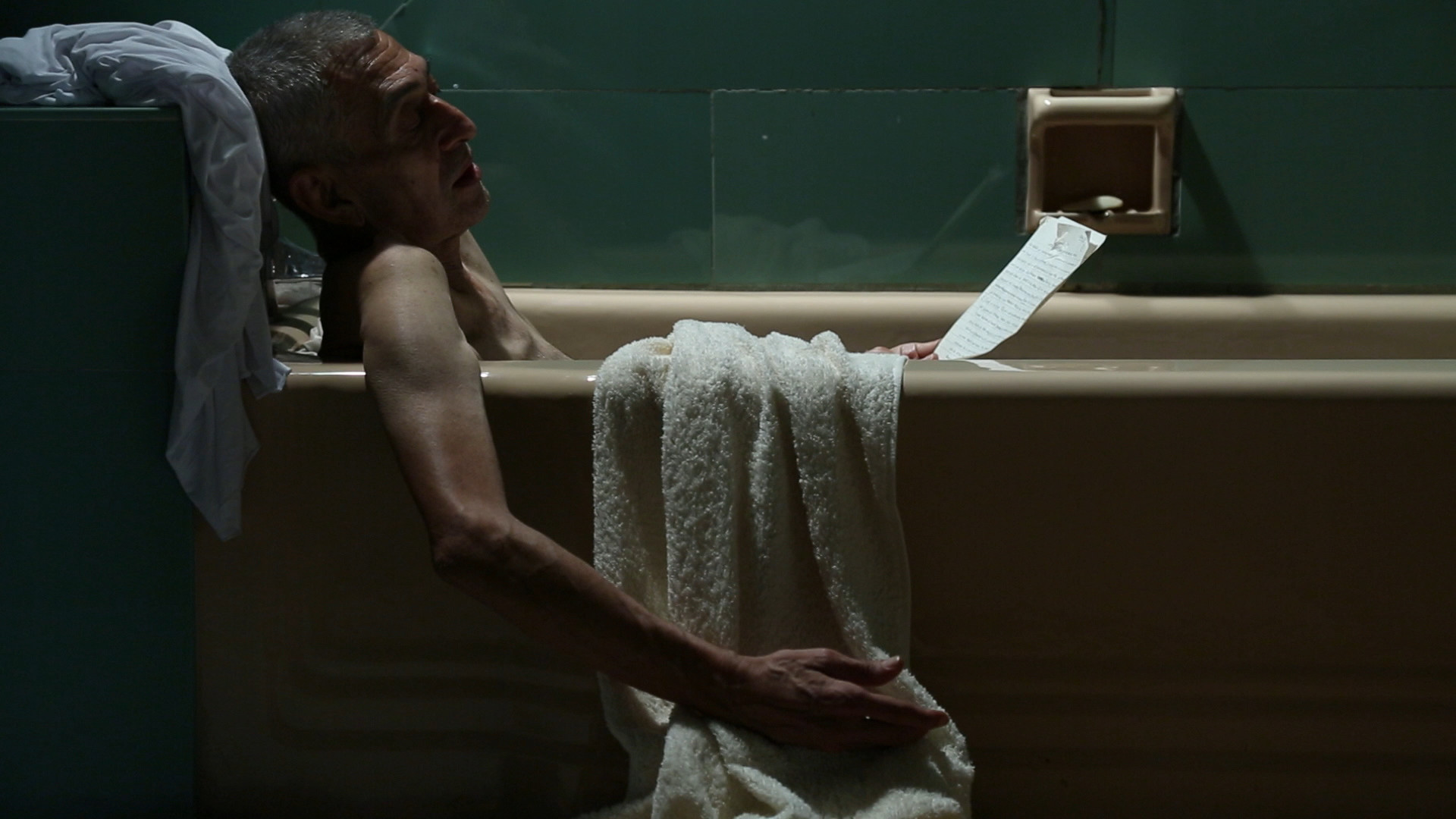 A contemporary and friend of Andrés Caicedo and one of the characters in his tales, Charlux Rex, the cold king of the north, is a concerning to the history of Cali in the 1970s, the time when the outbreak a cultural modernity that had two slopes to it exploded in the city: that of those close to the ideological left and that of the cursed, the avant-gardist that took refuge in art and the delirium of drugs. Charly Pineda belongs to the second strand. A solitary life, bohemian, risky and sometimes tragic life, his tours through a city that rarely he has abandoned and his delirious thinking about homosexuality, religion and philosophy, make him the center of a group of intellectuals who have considered him their king, their interlocutor or their nightmare.

In 2011, the Banco de la República is conceiving the exhibition Protografías under the curatorship of José Roca and María Wills. Protografías consists in the compilation of almost forty years of the artistic career of Oscar Muñoz (Popayán, 1951), artist who has reflected on the impression, its definition, the supports and the relationship with memory. This documentary, in an analogue way to the exhibition, aims to delve into his work and in his preoccupations, using images from the artist’s archives and texts from curatorship’s of his exhibitions, whereas rebuilding some instants of the mounting of this retrospective, before its opening at the Museo La Tertulia in Cali, Colombia. 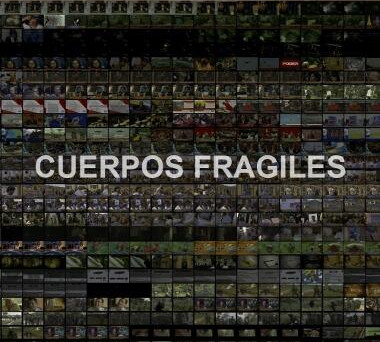