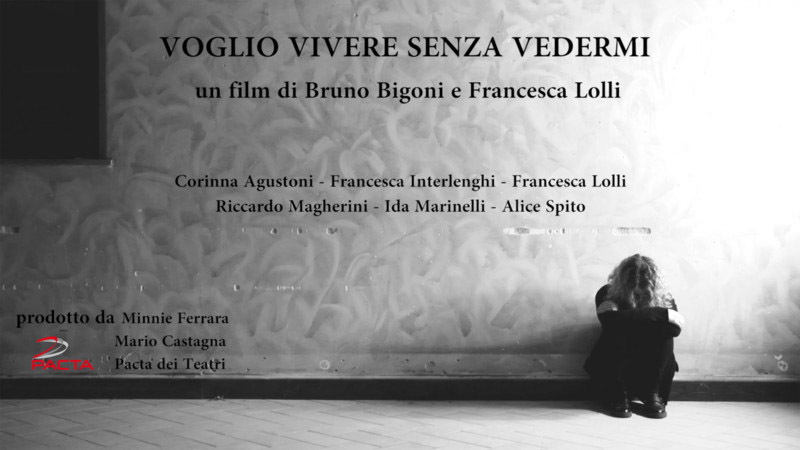 I want to live without seeing me

The movie was projected at 37th Torino Film Festival (Onde section) and Filmmaker (Milano) In a world governed by violence and indifference, the death decides to try to live, experiencing the temporary waiver of its power. The knowledge of love will leave her unarmed. Only the murder will restore the right distances, allowing her to change shape and style, to exercise her power again, using her body as a weapon of conquest. But the violence of reality will overwhelm her, leaving her breathless. 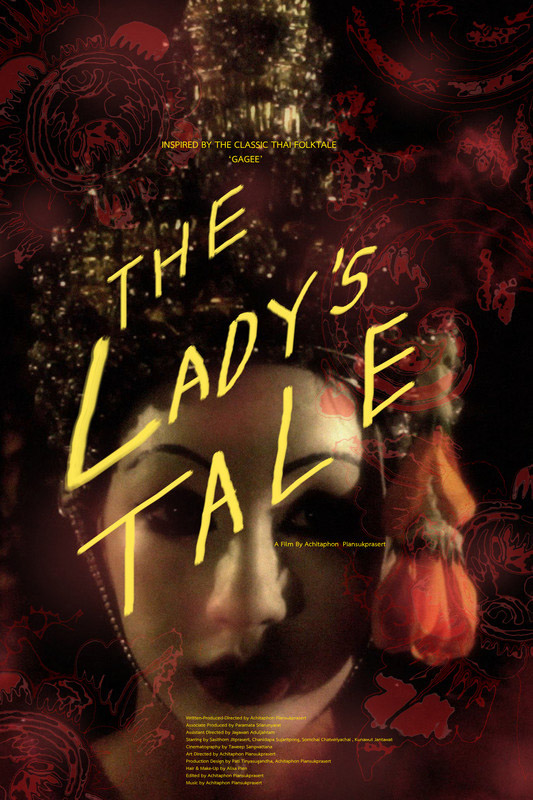 GAGEE is a female character in Thai folktale. She is a beautiful woman who is often compares to the alluring scent of flowers and known for her undeniable beauty. GAGEE is married to ‘Gold face’, the ruler of ….. who is so powerful and loves to play chess more than anything. His love for her is like a obsession for art. One day, ‘Red mustache’ who comes to play chess with Gold Face, lays eyes on GAGEE and fall in love with her and so beginning the tragedy. 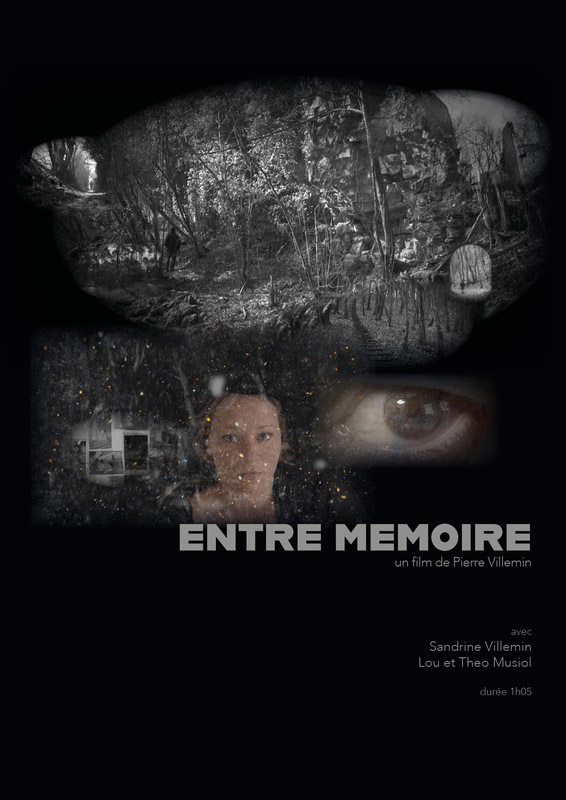 What has happened over the past forty years in my life? Back to a past confronted with the present. When we think of remembrance, we make a mental journey into the past but also into the future. Memory is a dynamic process that changes information, that is, memory itself. This film is a result of an inaccurate, fragmented remembrance… 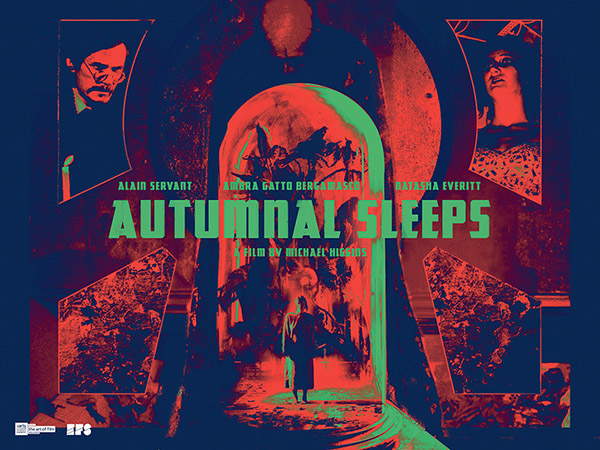 In a remote rural estate house, a woman sleeps, she is alone. It’s a time not far from the dawn of the moving image, the obsessed and wealthy Dr. Epstein engineers a number of scientific experiments. He subjects his adopted children, Pete and Re-Pete, along with his darling flapper, Baby Dee, to his various scientific tasks. Things take a decidedly strange turn when Epstein makes a deal with some shifty-looking vagabonds. On doing so he opens a door to the unknown, ruptures the fabric of time and unleashes a shadow-like character bent on reducing all those he encounters to dust. Photographed on expired 35mm film with a 50year old Soviet camera, Autumnal Sleeps takes inspiration from early silent cinema. The characters and the nature of performance resemble those from a roadshow attraction while highlighting the illusory power of voyeurism and exhibitionism. Like unrestored film of early cinema, the image flickers and the colours bleed creating a psychedelic sensation as one transported through a haunting industrial score broken up with poetic interludes that examine the deeper emotions of the characters. Supported by The Arts Council of Ireland and Experimental Film Society. (2019, 75m, 4K-DCP, 1.37:1)

A Job And A Film

In an abandoned warehouse only a presence remains alive: a security guard who was told to do his job and little else. His very existence is to observe the reality of the premises from imperturbable solitude and privacy. His quiet and contemplative nature puts him on the boundary of what is human. This warehouse has been the destination of a film, a camera, the viewer’s gaze. The guard and the camera find themselves, the guard with the chance of making art, myth of his life, and the camera with a protagonist, something to shoot. Thus begins a symbiotic relationship in which one finds the possibilities of the other. Inevitably this situations is prone to become a film, a fiction if you will, where the guard, absolute protagonist, will suffocate in his own story.